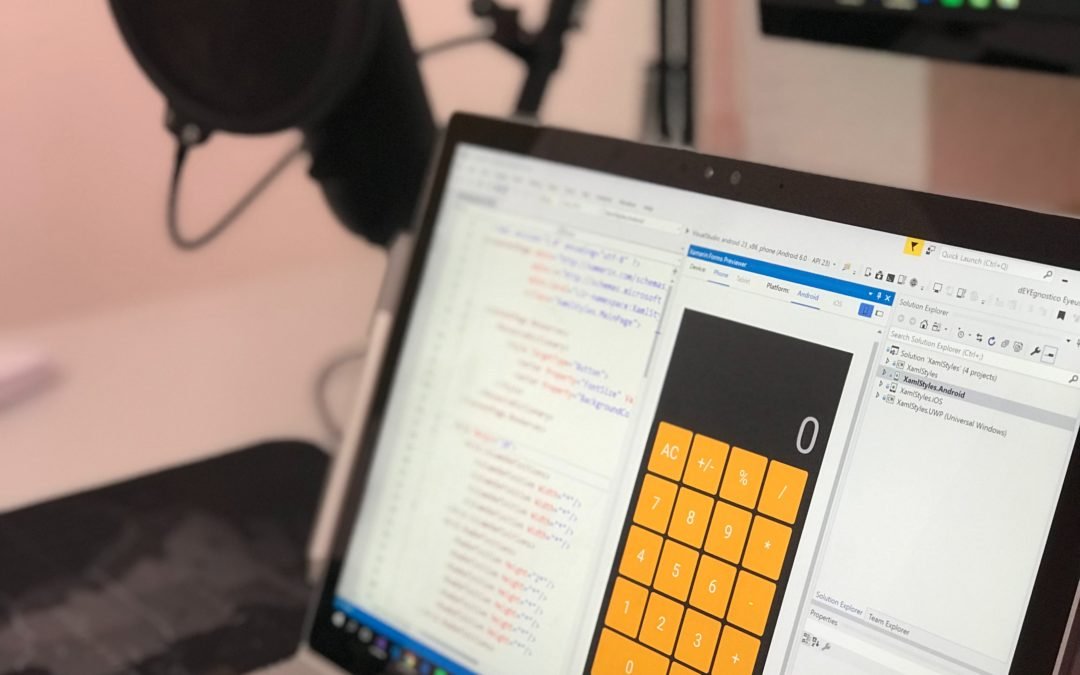 Software applications have seamlessly integrated into our daily lives. Whether home automation to payment applications, they are here to stay. Furthermore, it’s arguable that they will probably evolve to a point where they could replace manual labor. Similarly, with the modern trends in software development, companies are using software to maximize profit and increase efficiency. Generally, advancements and diversity in tech will allow an escalation in the complexity of software systems. Purposefully developed with predictable, tried and tested steps, different types of software applications exist.

Software has common characteristics across all types. Firstly, programmers or developers create software over a period of time. Tested and made with defined specifications. Secondly, the objective has to be problem-solving. Furthermore, it is can be open source which means it is free with source code is distributed. Alternatively, it can be freeware which means it is free for use but copyrighted. Lastly, software can also be commercial. Hence, freely distributed for a trial period, sold as a whole or with a nominal subscription fee attached.

Web-based software involves a Client and at least one server connected via a network such as the internet. Software is typically considered a real-time system and allow remote access. Furthermore, it allows user access and interaction with software applications from any device connected to the Internet. It doesn’t normally involve a complicated setup process as you just need a connected device. Consequently, this allowed the concept of e-commerce to growing with the ability to order/reserve/purchase products on-line using a simple browser. Most software applications nowadays have both web-based and desktop versions.

Generally, this type of software is highly specific to one domain and generally unadaptable to other environments. Furthermore, system software is highly characterized by heavy interaction with computer hardware and specialized applications. Additionally, it can be collection of programs written to service other programs like operating systems, compilers and device drivers. Or software to specifically solve one well defined and highly specific problem. For instance, control of an industrial process like a production line. Generally, system software is often an embedded application that’s not visibly open to a lay user.

Generally, Real-time software is typically a combination of both system software and embedded software. Again, they solve highly specific problems where computer and software may not be visible to the user. Furthermore, a real time system takes information from its environment, processes it and responds to it. Likewise, a real time system may react, respond and alter actions so as to effect the environment in which they are. Additionally, they have a guaranteed, calculatable, worst case scenario response time to events under their control.

We have two types of real time software. Firstly, hard real-time system, in which a failure to meet a specified response results in overall system failure. Such systems have a specified maximum delay to a response used to judge failure.  Secondly, soft real-time systems, where failure to meet a specified response time merely results in system degradation. Thus, not necessarily outright failure. Specifically, such systems have a typical, or average response time against which degradation can be judged.

Generally, to be honest scientific and engineering software may be the most complex and most highly specified. They could involve embedded, real time and web-based software aspects. Though they go beyond algorithms for solving mathematical problems, they are typically for the purpose of calculation. The example use cases can be astronomy for imaging enhancement, predicting orbits, star mapping. Furthermore, volcanology and earthquake prediction or prediction of stress in materials and tremors. Scientific and engineering software applications are very resource heavy and desire a lot of computational power.

In conclusion, we also have artificial Intelligence software which solves complex problems where no understandable algorithm that can be applied. Furthermore, software applications are created through ‘software engineering’. Generally, these are engineering principles which build economically, reliable, maintainable and efficient software. Lastly, software applications should be easy to use, intuitive, with good documentation for guidance. With the sole purpose of solving user problems not complicating them.