JIRA Cloud vs JIRA Server, Which to choose? 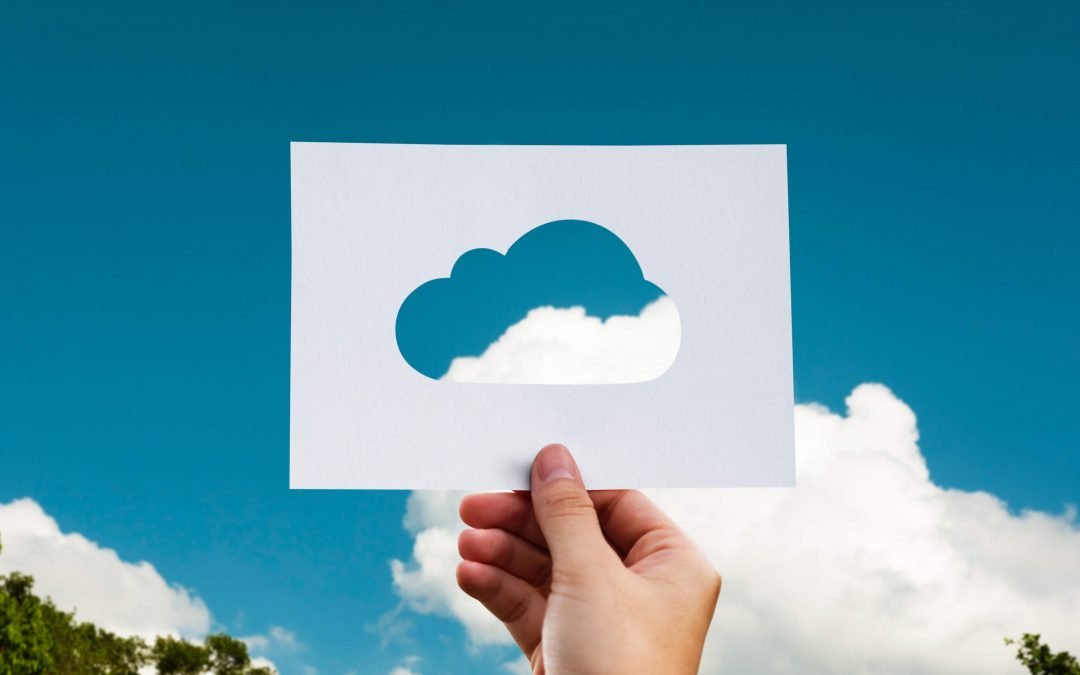 The name “JIRA” originated from the Japanese word “Gojira” which signifies “Godzilla”. Initially, the organization utilized Bugzilla for bug following. Later the engineers in their office began calling JIRA by the code name Gojira, the Japanese name for Godzilla. When they fully built up their particular bug tracker, they dropped ‘bugzilla’. Thus finally adopting the name JIRA testing tool. Trivia aside, the most common question JIRA users have is, ‘Should I switch from JIRA cloud to JIRA server?’

Let’s first go back to basics

Aside from being the leading online collaboration team, what is JIRA really nowadays?

Despite being fully robust currently, JIRA Cloud has a few limitations. These limitations could give JIRA Server an advantage:

Additionally, you’ll have to consider that Cloud has less-to-no access to:

There so many factors to consider when choosing between JIRA server and cloud deployment. If reporting is your largest switch factor, there are a number of add-ons that let you do much more granular reporting. Aside from what’s out-of-the-box with Cloud. On the other hand, JIRA Server can cost less but incurs more server administration overhead.

Another factor to consider is costs. It depends on how your company is set up, the resources at hand, and the budget. The budget you can spare to deal with the recurring IT overheads month over month. For example, a distributed team spread across multiple time zones might tilt towards JIRA Cloud. It is more logical.

Furthermore, even if your standard JIRA Cloud doesn’t meet your needs you can augment it with add-ons. Free JIRA add-ons like nQuery can allow a lot of flexibility and application. nQuery allows the use of a Google search style interface for typing simple English queries into the JIRA database instead of using JQL. Brilliantly making the entire process much more intuitive. The reports that these queries throw can be depicted graphically too. As interactive bar diagrams or pie charts. The reports are exportable and can be dropped into Word docs or PPT slides.

Consider the cost of migration

Don’t forget to make sure to consider the true costs of migrating. The licensing cost is only one aspect. By running JIRA Server, your in-house team is now responsible for redundancy, OS/DB/JIRA updates. In addition to OS/DB licensing, and the server instances. These are often not marginal costs and may even cost more than the licensing price difference. It should also be noted that JIRA Server gets features about 3–10 months behind JIRA cloud.

If looking for just planning and reporting, I would recommend you look at add-ons rather than direct DB queries. DB queries would be read-only as you never want to modify live JIRA data via SQL. That would be of limit the perceived value of DB queries as you generally want to interact with the data for planning.

Personally, I’d say stick to the JIRA Cloud. JIRA Cloud would be less stressful wholesomely. Plus you can make the most of it with the brilliant add-ons, or design your own add-on. Prior to JIRA 7, the agile functionalities were provided as an add-on that would need to be installed and it was known as JIRA Agile. However, after JIRA 7 it became an application by itself called JIRA Software which includes all the JIRA Agile functionalities. In addition to Agile, Atlassian also offers a helpdesk solution known as JIRA ServiceDesk.

Add-ons help you avoid the hustle of server migration, that’s my two cents. Just like Agile, prior to ServiceDesk 3.0, it was an add-on that would need to be installed. I suggest you go through the following Atlassian documentation which will get you acquainted with the tools and techniques for administering your JIRA application. Feel free to contact us for anything, we are happy to assist or further clarify any issues you face. JIRA is growing and with the large customer base. This will allow JIRA to innovate, develop features and integration with other tools that are valuable for its users.